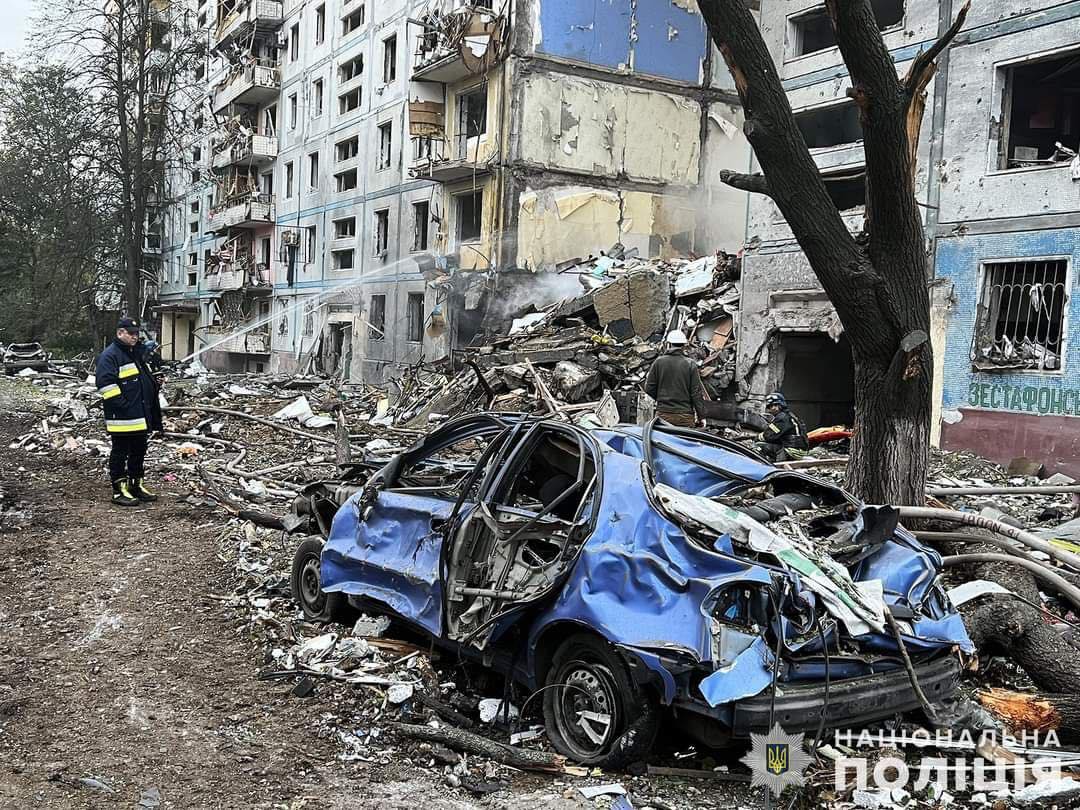 By People for PeopleJanuary 17, 2023No Comments

When Russia invaded Ukraine in February 2022 the world watched in horror. And then people responded, they wondered how they could help those fleeing and those who stayed behind. The war in Ukraine is what prompted the formation of People for People, the Association Helping Ukraine, and many others to step up. While the primary focus at People for People is helping all asylum seekers inside the Netherlands we also support those impacted by war outside of the Netherlands.

The Helping Ukraine Association is a group of 9 people, who work tirelessly to bring humanitarian help to multiple regions of Ukraine hit by disaster of war, reaching from the Kryvyi Rih region to Kharkiv. Since March, they have managed to deliver 26 transports of humanitarian aid, mostly food, medicines, hygienic articles, bandages or therapeutic agents, clothes, etc. exceeding 3 tons of essential cargo. Their counterpart volunteers in Ukraine, redistribute the aid among those who need it most. They keep them informed about the progress and send back photo-relations. Helping Ukraine always verifies the target group of civilians that the humanitarian aid goes to in order to be 100% sure that it goes directly into the hands of the children, women and elderly people who have lost everything and neither have ability nor courage to move abroad. In December, People for People responded to a call for help and funded an entire truck of essential items to the war torn city of Zaporizhzhia.

People for People spoke with Katarzyna Ryniewicz who is a volunteer with Helping Ukraine Association and based in Poland. In March 2022, the train stations in Krakow, Poland were pure chaos. Thousands of mothers and children streamed in everyday as they escaped from the bombings in Ukraine. They needed doctors, accommodation, jackets, medicine, shampoo, everything…Kate was making food and handing it out to hungry children as fast as she could. She said, “From the beginning it was from my heart, I had no other option but to respond to such a great need.”

From the beginning it was from my heart, I had no other option but to respond to such a great need.

Eventually, the stream of refugees began to lessen and volunteers for Helping Ukraine Association shifted their primary focus to those who returned to Ukraine or those that were not able to flee. People with language skills or the means to escape had left, but those who stayed were people who couldn’t imagine leaving or organize an escape. The elderly, disabled, orphans, most who stayed had never left their country. As winter descended on Ukraine there was no power and the bombs continued. It is as cold inside as it is outside. There is no access to basic medicines and no way to heat water to even give something warm to your child.

At this point in our conversation, Katarzyna began to cry softly while she continued her story. Her, and the other volunteers have other full time jobs but supporting the displaced is where her heart lives. In November, Alasdair, a Scottish national who was also on the ground helping Ukrainian refugees in Poland, connected People for People with Helping Ukraine Association. The association had found a way to purchase basic goods (medicine, fortified milk, rice, pasta, hygiene products, oil, etc) at wholesale prices in Poland. They then drive 1,000km from the Polish border to the most dire areas in Ukraine. The city of Zaporizhzhia had been shelled non-stop. A fully loaded truck with 3 tons of aid could deliver supplies into the hands of people who had absolutely nothing. Alasdair contacted People for People, and we agreed to fund a truck of goods that was quickly packed and delivered by the team in Poland before December.

The Helping Ukraine Association has unraveled the complicated logistics of permits and navigating through a war torn country. It’s these small organizations with lots of energy, operate leanly, and with big hearts that are able to make a difference with a small amount of money. That one blanket purchased is given directly to the grandma in Zaporizhzhia who has nothing. Mothers receive medicine for their sick child and a family is able to cook rice for dinner.  The group is in direct contact with people and other small organizations on the ground in Ukraine. If the team is given a list of exact items they will find a way to get them into the hands that need them.

Helping Ukraine Association wants to keep filling trucks in Poland and delivering them to Ukraine. At People for People, we are happy to make a concrete impact through quick acting and lean non-profit organizations such as this.

Thank you People for People that you trusted us and thank you that you care. Together we do the great work

To support the Helping Ukraine Association: 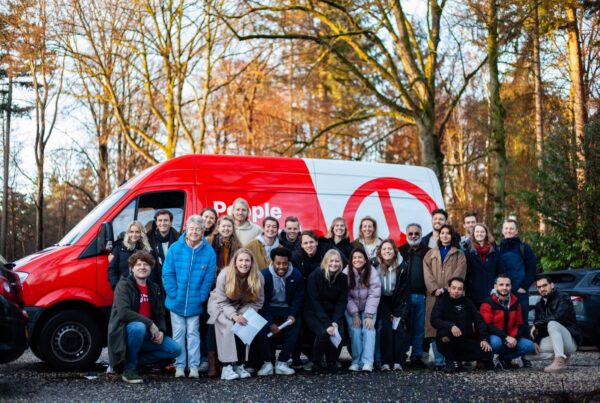 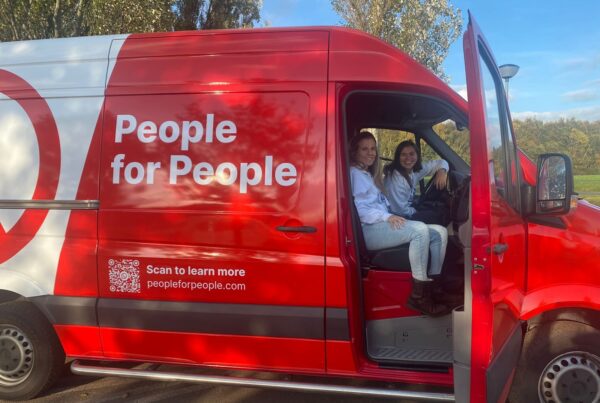 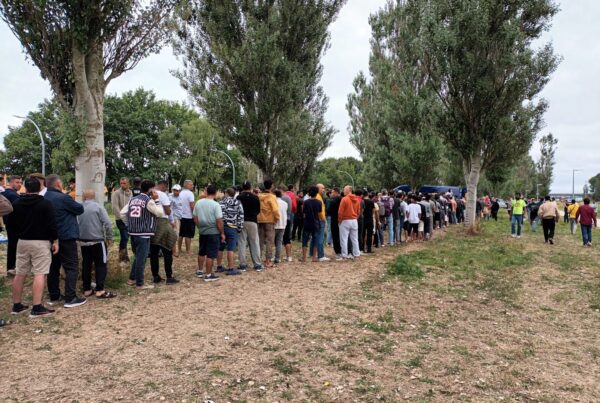